1. Alzheimer’s is the 6th leading cause of death in the US
While Alzheimer’s itself is a not directly killing millions of people, as the disease progresses, it affects higher brain functions. Skills such as breathing, swallowing, balance, coordination, digestion, heart rate, and sleep cycles become affected severely. So with the neurological damage caused by Alzheimer’s, comes secondary illnesses and conditions that lead to patient’s death.

2. Almost 5.5 million Americans have Alzheimer’s, and by 2050 it’s estimated to be around 16 million.
Our population is living longer than ever before, and with that Alzheimer’s is on the rise. The longer we’re living, the higher our risk of Alzheimer’s. With a massive aging baby boomer population, those expected to have the condition is expected to triple, placing a huge burden on the medical care system and Americans.

4. Early-onset Alzheimer’s can develop in people as young as age 30.
In the US, it is estimated that 200,000 people have early onset Alzheimer’s. Typically, this appears in persons 40’s-50’s but can show as early as your 30’s. Since it is more uncommon, most health care providers aren’t typically looking for Alzheimer’s in younger people. This, along with the disease affecting each person differently makes getting an accurate diagnosis of early onset Alzheimer’s difficult.

5. The symptoms of Alzheimer’s disease are caused by “plaques and tangles.”
While it’s much more complicated than this, the short version is it begins in the brain. Pieces of beta-amyloid protein stick together, which eventually grow into plaques between nerve cells. Tangles are twisted fibers of a protein called tau, which form inside these dying cells. Additionally, the entire brain shrinks. By the time Alzheimer’s has set, the overall brain size shrinks about 10% less than a brain without Alzheimer’s.

6. More than 15 million Americans provide unpaid care for Dementia patients
Yes, you did read that right, more than 15 million people are directly providing physical, emotional, and financial support for a loved one. In 2016 alone, caregiver’s provided an estimated 18.2 billion hours of unpaid care.

7. 6 out of 10 patients wander
If these patients aren’t found within 24 hours, half of them will suffer serious injury or death. Wandering is a massive concern for caregivers taking care of Alzheimer’s patients, so knowing the signs of wandering is crucial for families and caregivers.

8. Education can help fight it.
Studies have shown that the more education you have, the lower your chances are of getting Alzheimer’s. This doesn’t necessarily mean you have to stay in school forever, (although taking an occasional class does help!) but keep your brain active. This can be done in many ways such as doing a crossword in the morning, learning a new language, or playing a musical instrument. Whatever it is, pick something that keeps your brain turning as you get older!

9. Your diet can also help fight it.
It’s common knowledge our diet affects our heart, but there’s now significant evidence showing how it affects our brain. A study done by Rush University Medical Center shows that following what they’ve called the MIND diet can they developed may reduce the risk of developing Alzheimer’s by as much as 53 percent. The diet is similar to the Mediterranean diet which has been recommended in the past. It consists of foods such as leafy greens, berries, nuts, avocados, and is worth checking out!

10. Alzheimer’s is the only major cause of death for which there is no treatment or cure.
Among the top 10 diseases, Americans suffer from all can be treated or avoided except for Alzheimer’s. This is one of the many reasons why it’s so important to spread awareness and support continued research to help fight this disease.

Know someone who’s been suffering from Alzheimer’s or caregiving for someone with Alzheimer’s? Give them a call, drop-in, or even share this post with them and let them know you’re thinking of them. 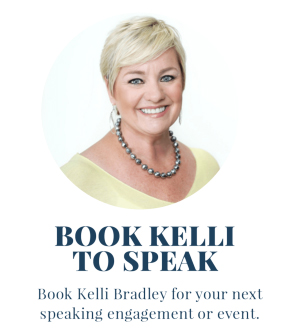 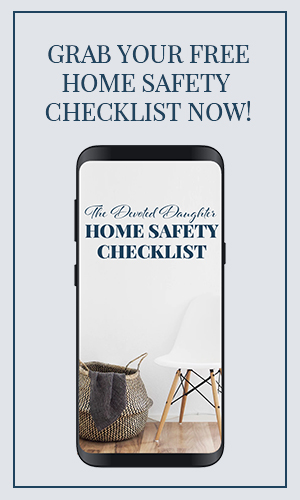